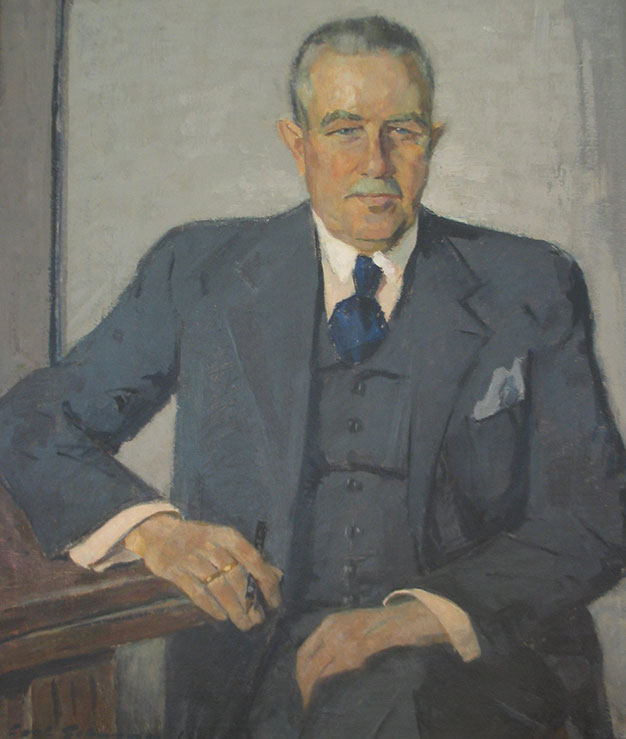 Chas. Hude was founded by Charles Christian von der Hude in 1896. Today Chas. Hude is one of the leading IPR firms in Denmark.

At Chas. Hude, transformation and tradition go hand in hand; with years of experience, Chas. Hude has evolved into a modern business. But our business values are unchanged: We strengthen the value in your ideas and innovation.

We will always find the most competent consultant to fit market trends and customer expectations. We believe in sharing thorough, strategic advice, rather than suggesting easy solutions.

The man behind Chas. Hude

Chas. Hude's founder, Charles Christian von der Hude, was born in 1871 in Copenhagen. Charles was the son of a chemist and intended to follow an academic career. He was not academically minded however and dropped out of high school. After two years as an apprentice, he completed a three-year engineering degree in England. Having worked in a few engineering jobs in private companies, Chas. Hude embarked on a life-long career as a patent attorney.

On 5 January 1896, Chas. Hude founded his own company – Skandinavisk Patentbureau. In the beginning, he had to supplement his income with a second job as a journalist, but after a few years the company became viable; not least because of Charles’ dynamic, energetic and extrovert personality.

Could you use some advice?

Have a chat with one of our consultants. They can assess the options for your idea and will ask the business-relevant questions leading to a tailored solution for you and your business.

Call us to get further information.