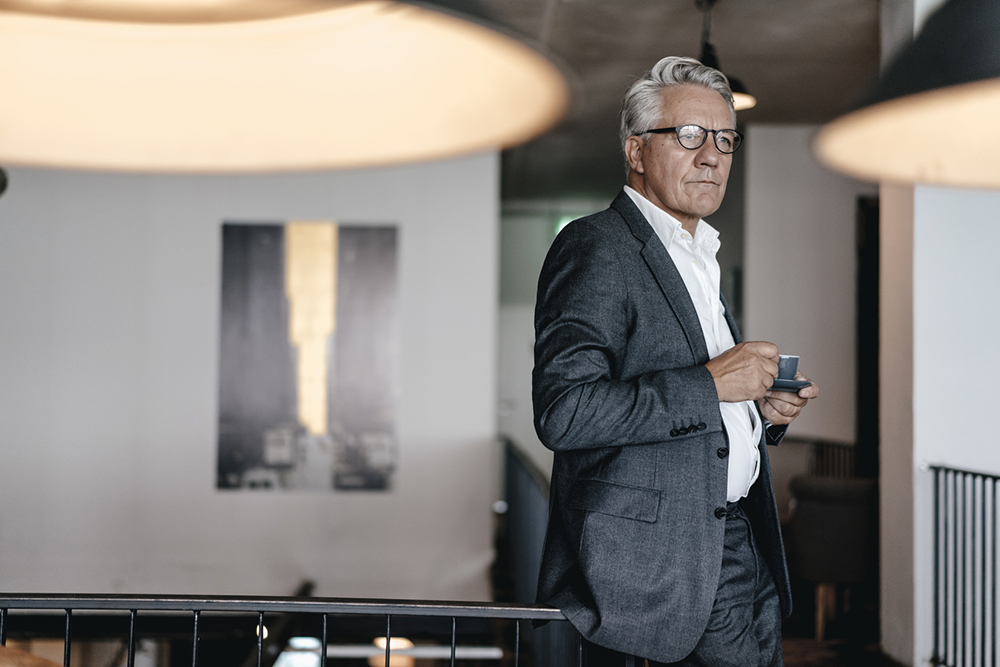 Chas. Hude was founded by Charles Christian von der Hude in 1896. Today Chas. Hude is one of the leading IPR firms in Denmark.

Chas. Hude has evolved and moved with the times. But our business foundation has remained the same: we strengthen your value. We do this through competent and strategic consultancy on all aspects of modern IPR. We identify your company's IPR potential and protect and manage your intellectual property rights with a commercial aim.

The man behind Chas. Hude
Chas. Hude's founder, Charles Christian von der Hude, was born in 1871 in Copenhagen. Charles was the son of a chemist and intended to follow an academic career. He was not academically minded however, and dropped out of high school. After two years as an apprentice, he completed a three-year engineering degree in England. Having worked in a few engineering jobs in private companies, Chas. Hude embarked on a life-long career as a patent attorney.

Chas. Hude over time
In the 1920s, Skandinavisk Patentbureau changed its name to Chas. Hude. In 1941, Charles’ son – engineer Harry von der Hude – and civil engineer Knud Nørgaard became part of the company's group and owners. Harry von der Hude was co-owner of the company until 1976, after which the company has been owned by a changing number of partners with Knud Nørgaard's twin sons, Ulrik and Tage Nørgaard, at the helm.

Chas. Hude today
Today, Chas. Hude continues to be a company where innovation and tradition go hand in hand. We continuously adjust our IPR firm to market needs and customer expectations, making it an extremely competent consultancy, yet always having our history and our values in mind.